on
a good wine
route

Caves Primavera was founded in 1944, by two brothers: Lucénio and Vital de Almeida. The company started as Vinícola Primavera, it was called vinícola precisely because the facilities at the time didn’t had a cellar, and their fist headquarters were in the centre of Aguada de Baixo, a small village nearby (800 metres from our current location). Our company, Caves Primavera, is only possible to exist due to the great efforts, dedication and hard work of two great men: the brothers Lucénio and Vital de Almeida. Our founders initiated their activity since a very young age. They were serious men, confident, highly dedicated to their purpose and established from the beginning a strong partnership. Always motivated by their dream, they were able to give new meaning to Primavera, more than a season, Primavera can now be associated to the greatest wine company in Bairrada. They were unique, good men, humble, and great benefactors of the region. They will never be forgotten. Two men, Lucénio and Vital Rodrigues de Almeida were and will always be the main forces behind the success of Caves Primavera. They made this Primavera take flight and initiated a new cycle in the Portuguese wine industry. Primavera has a new meaning due to their work and efforts.

Firstly, the company activity centred around the production of dry wines (at the early stage of the company they were dedicated to the production of “pirolitos” a non-alcoholic beverage that had a glass cork to cover the content of the round and big bottle). As the company grew, it started to diversify its activity, therefore needing bigger facilities. In 1954 the current facilities were inaugurated, and the company started to produce and commercialize sparkling wines and liquors.

The next decades represented a time of incredible growth for Caves Primavera: in the 70’s we had the enlargement of the cellar and the automation of several production processes and the got more acquiring power due to the export strand and the development of good businesses with the PALOP’s, that accentuated after 1975, after the independency of such countries. The 80’s initiated with the modernization of the equipment’s and facilities, and continue with years of great commercial growth due to the success of the sales of bottled wines. In the 90’s the company invested in the construction of a winemaking centre, were today we produced all of our Bairrada and Beiras wines and occurs the yearly harvest between September and October of each year. In the last few years Caves has invested in small layout changes and innovations in key areas: lab, filling zone, equipment’s for degorgment and obtained the certification in the quality norm ISO 9001 (first certification in the norm in 1999, nowadays certified in the 2015 version of the norm) and consolidated the growth in sales for outside markets – especially in the Scandinavian markets. Exportation represents nowadays nearly 40% of our total sales. 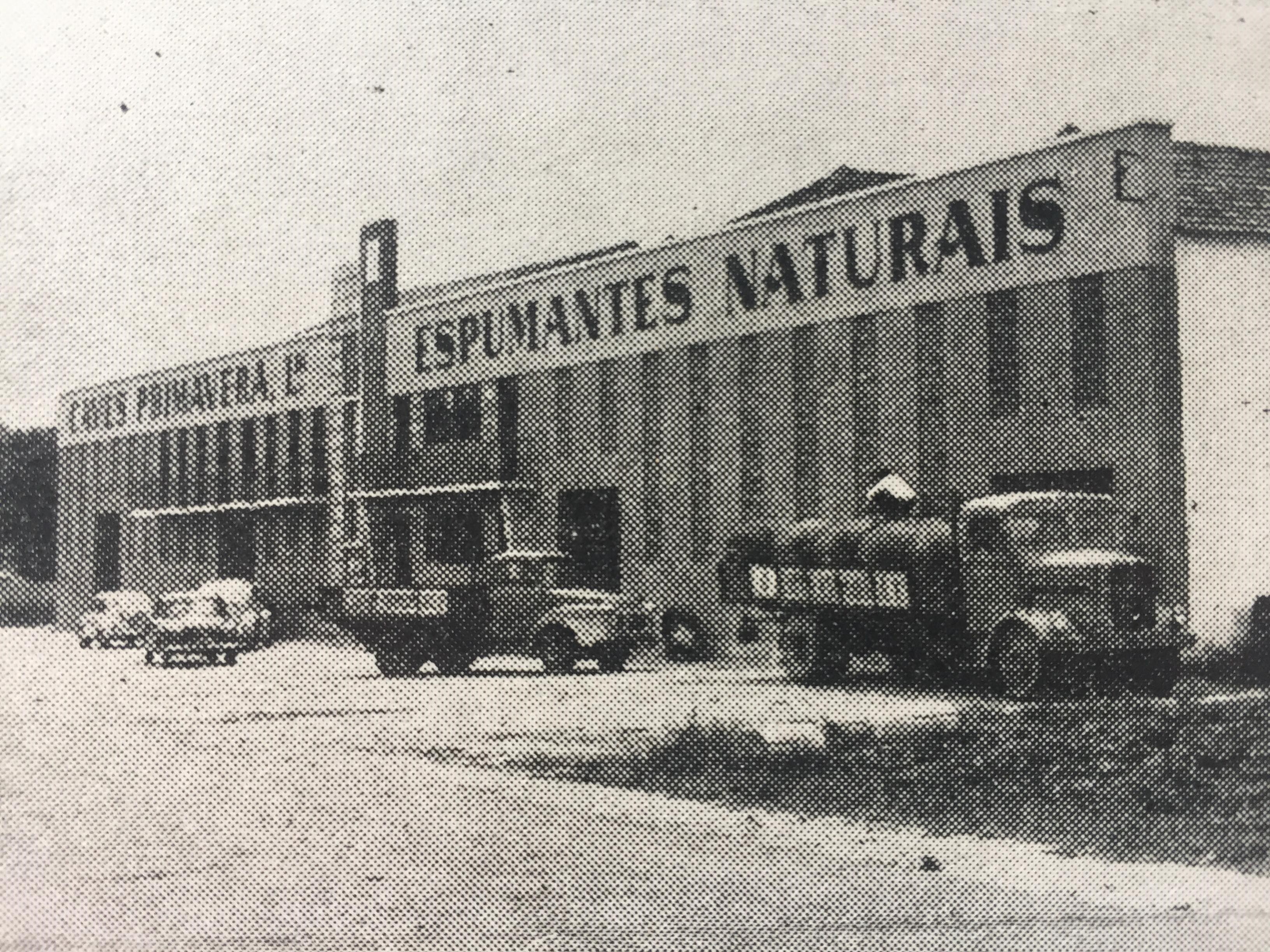 The company has its own facilities, with their own cellar, and change the name to Caves Primavera 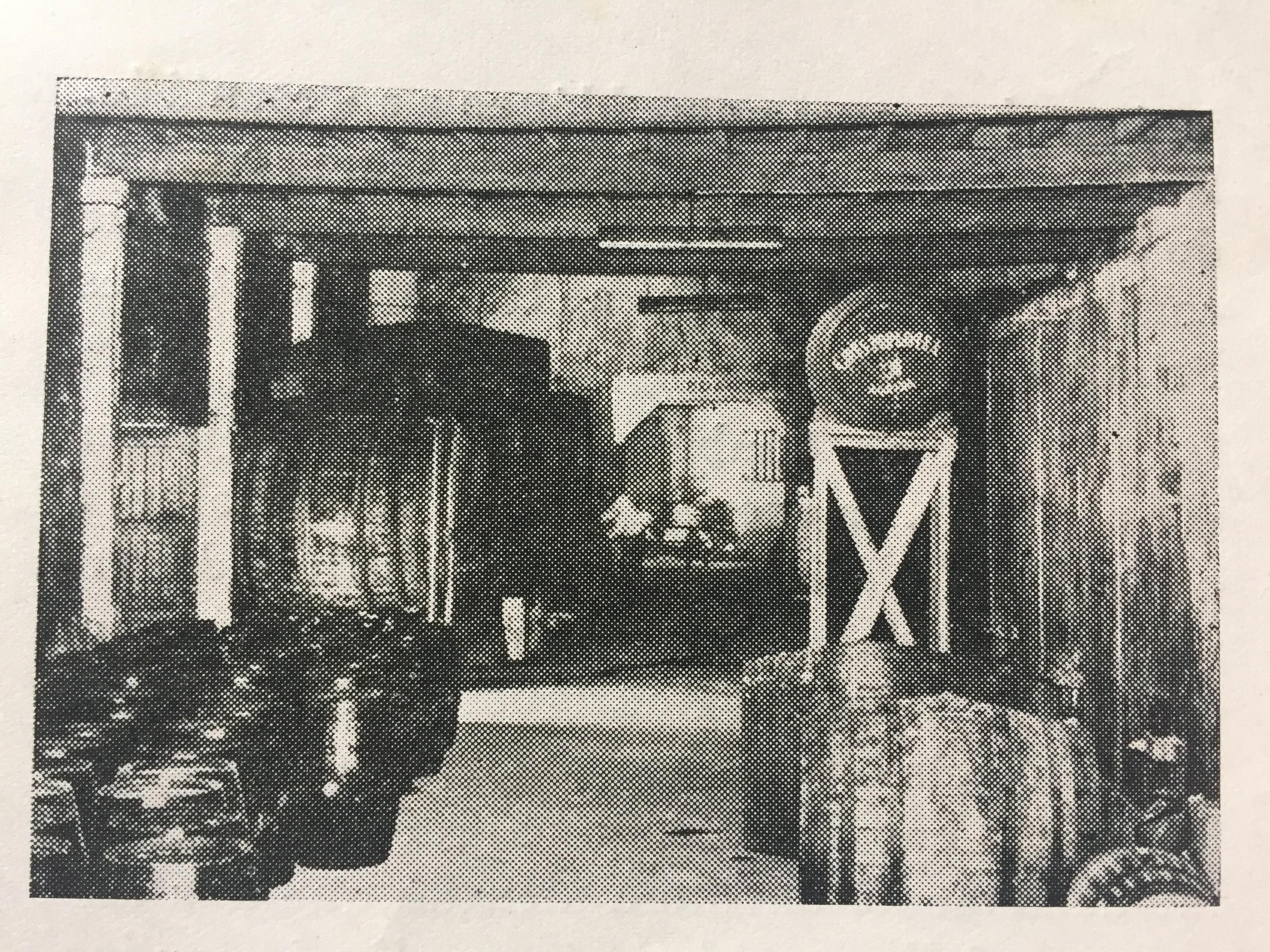 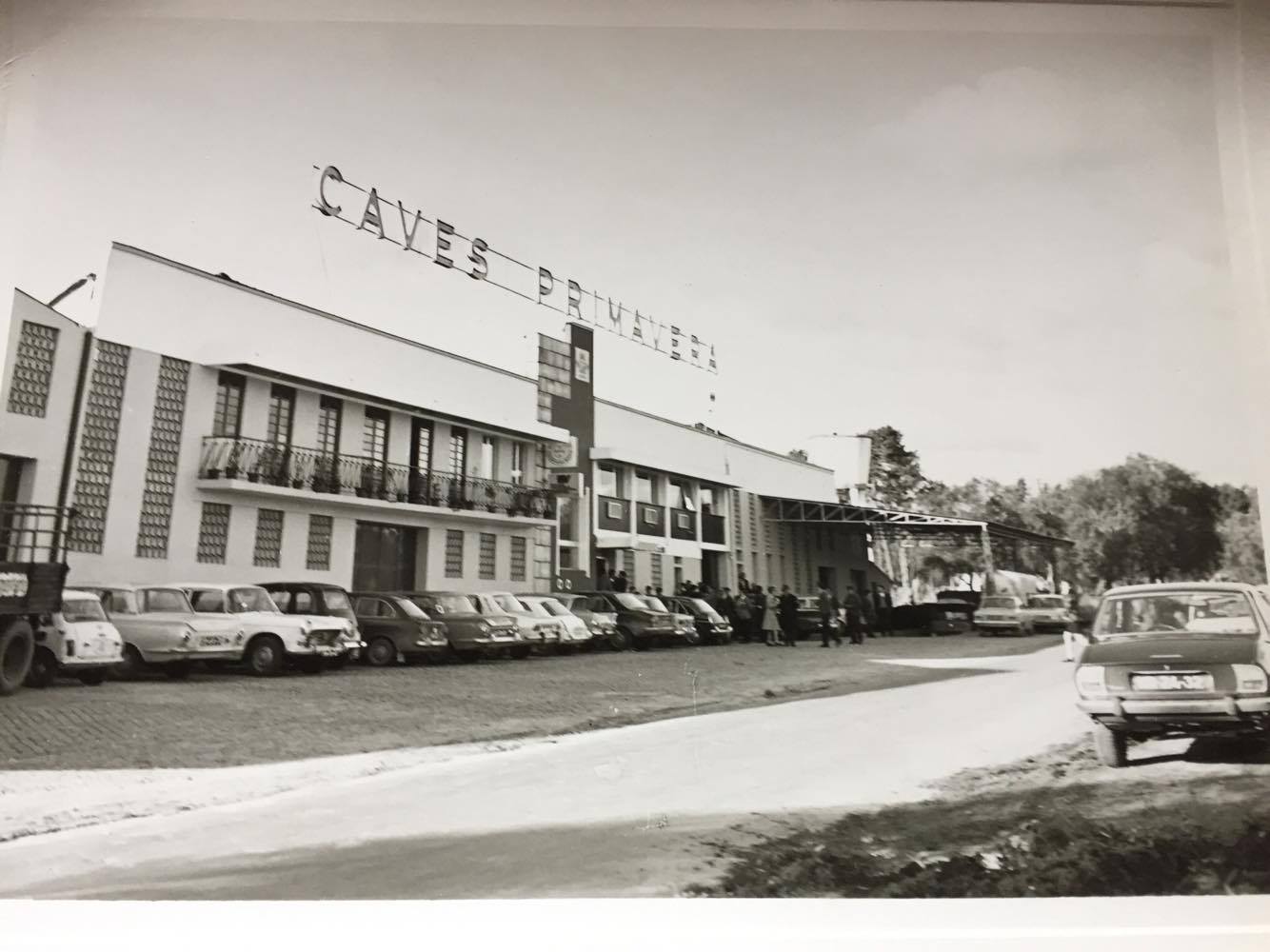 Expansion of the Company

In order to respond to a significant increase in demand, Caves Primavera did an initial expansion of its cellar 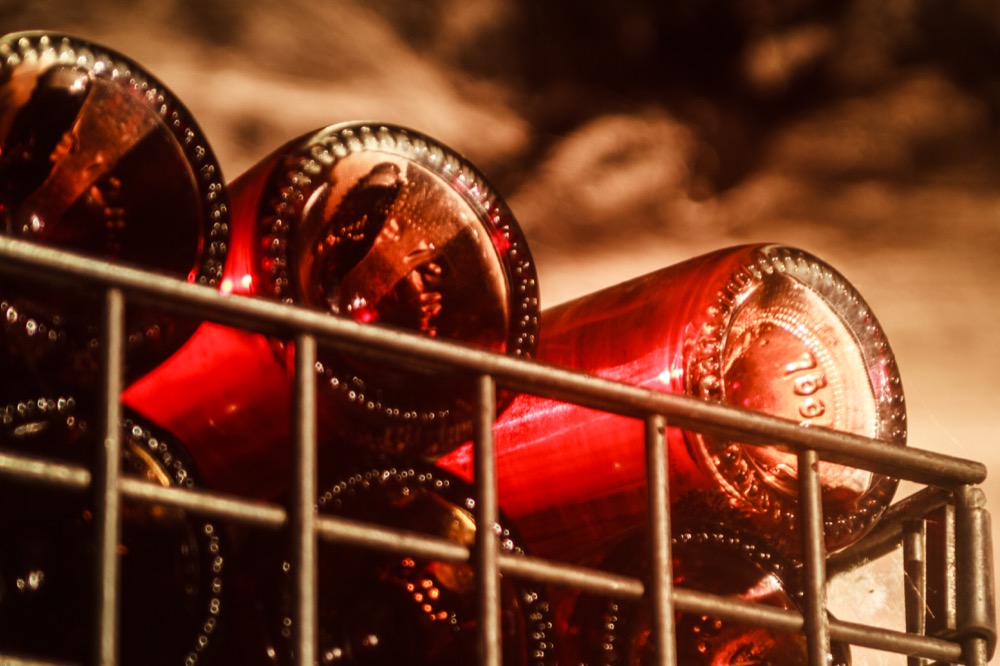 Introduction of a ’degorgement’ automatic line for the Sparkling Wines 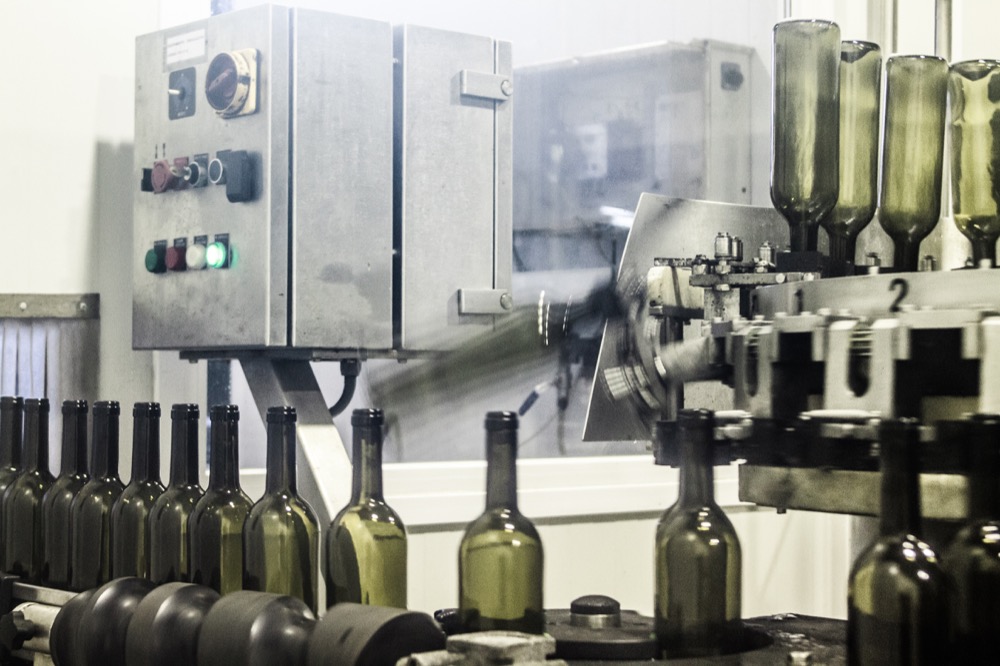 New investments in machinery for the filling lines, tanks in stainless steel, equipment and laboratory instrumentation 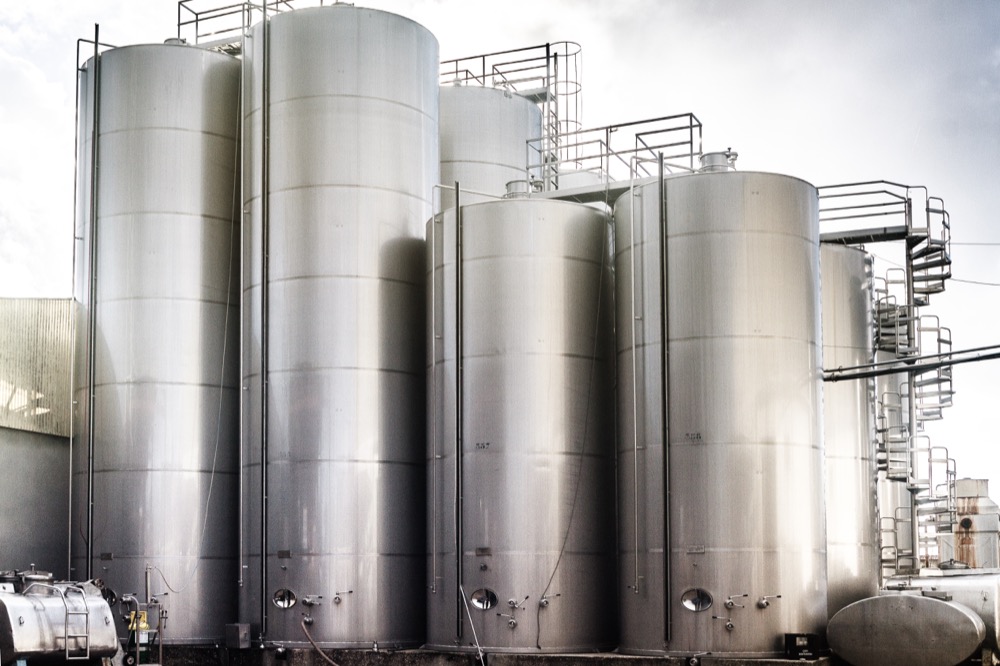 Construction of a wine making center for “Bairrada (D.O.C.)” and “Regional Beiras” Wines and strengthening of the storage capacity with stainless steel tanks 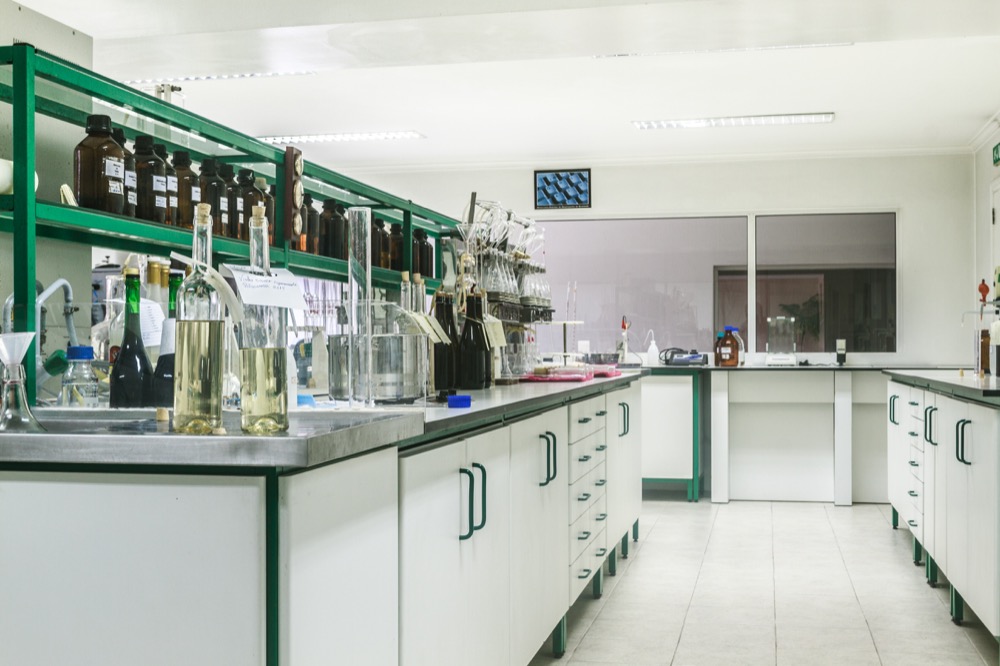 High investments to improve and modernize the industrial and social areas, acquisition of advanced equipment for the bottling lines and to increase production and quality of the winemaking center, as well as the still wines stage warehouse 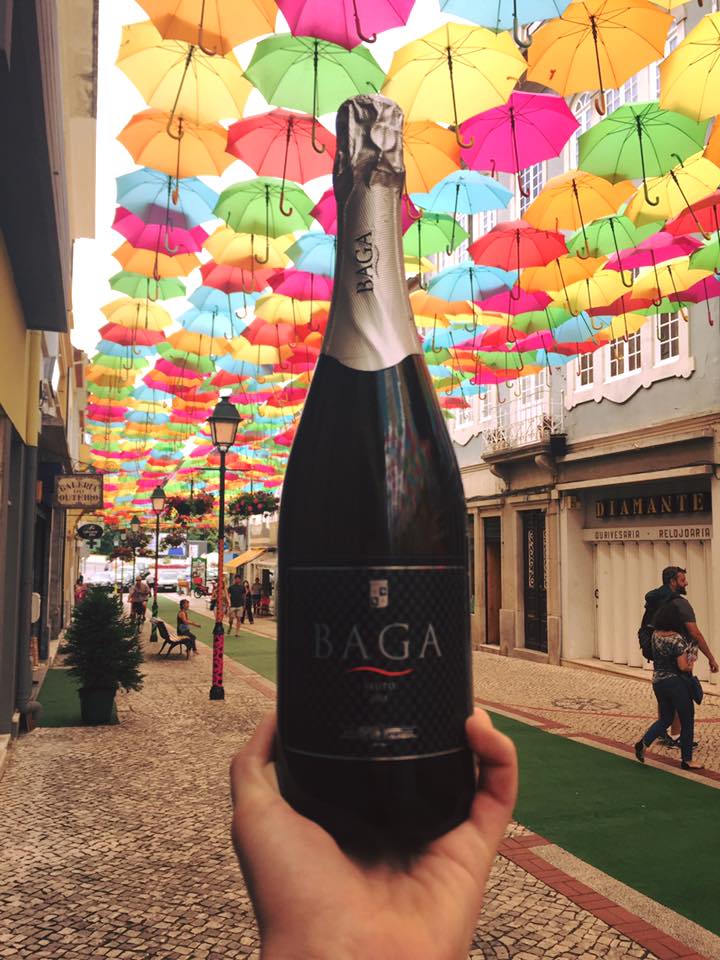 Launch of the 1st Baga Sparkling Wine with the 1998 harvest 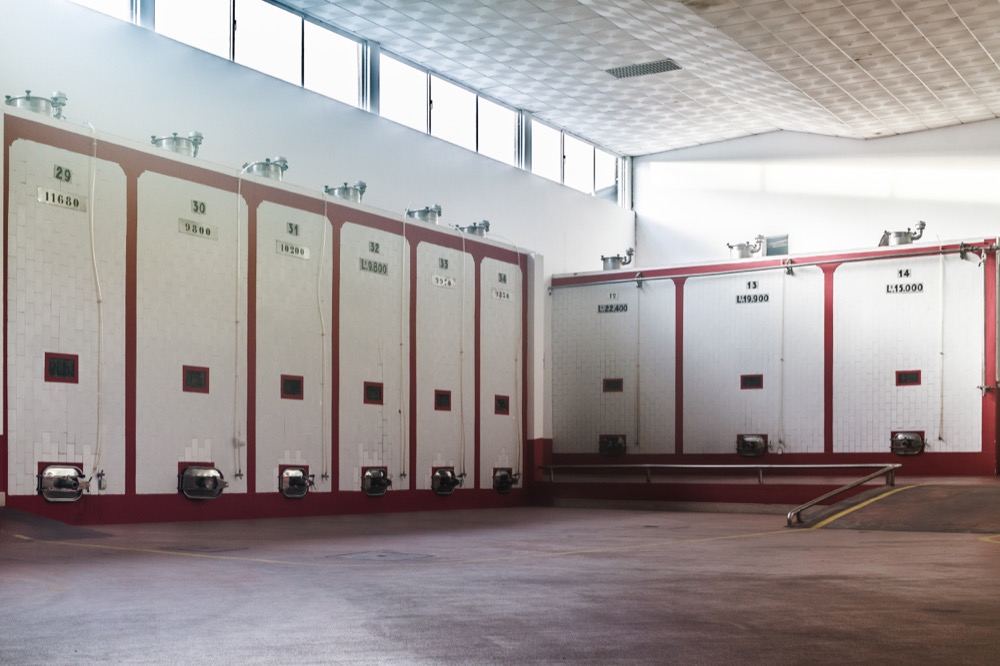 Increase of the "degorgement" freezing line capacity
Tem idade legal para consumir bebidas no seu país?
Não Sim
Are you of legal drinking age in your country or residence?
Yes No
Não possui idade suficiente para entrar neste site.
You don't have enough have to enter this site