Region of excellence, it is our birthplace and also the birthplace of our wines. Located in the coastal area of ​​north central Portugal, Bairrada region is bounded on the north by the river Vouga, to the south by the Mondego River, to the east, the Caramulo and Bussaco mountains and to the west is bathed by the Atlantic Ocean. 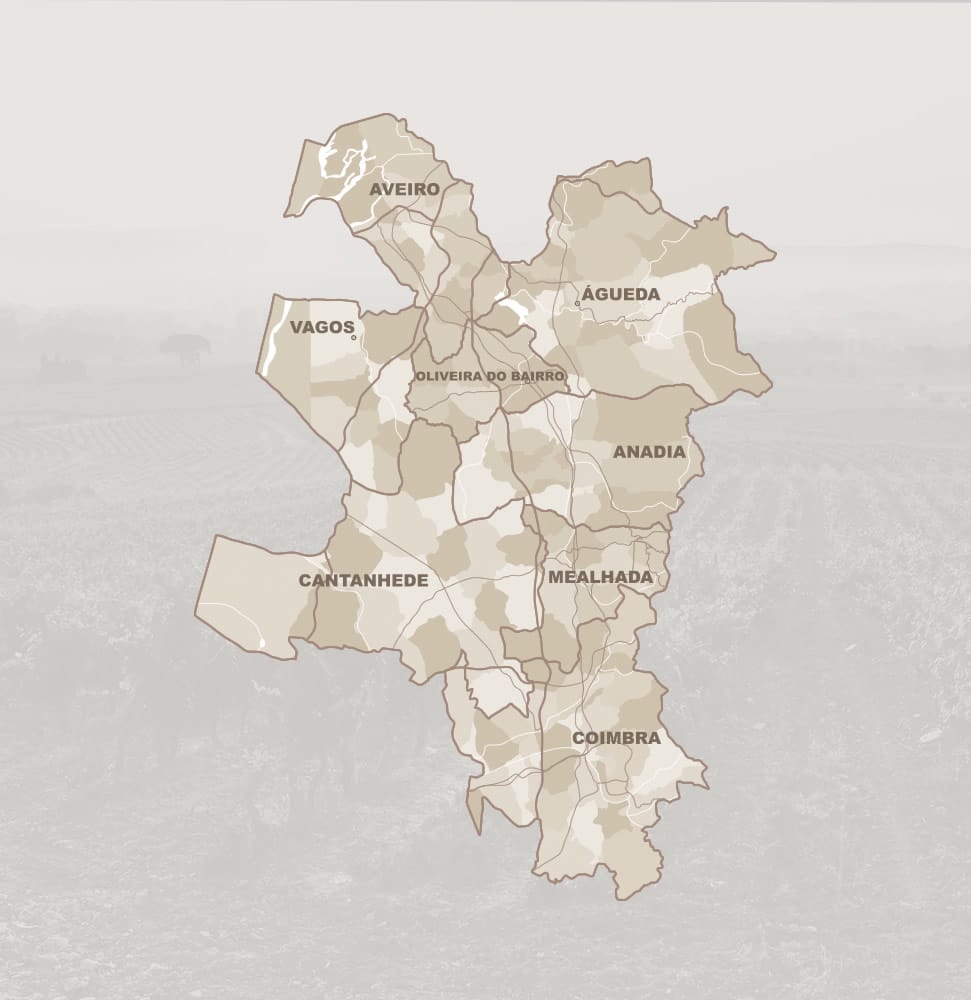 Therefore its geological morphology results from its geographical location: the land has its origins from the sea retreat (there are marine sediments in over 10km in a straight line from the current coast line) and the mouth of the mentioned rivers Vouga and Mondego.

Soils are divided between clay-limestone, clay-sandy and sandy soils, depending on the predominance of each element in the soil. For the vines cultivation, the typical “Bairrada” soil is the mud-clay and limestone, deep and fertile, with high water holding capacity.

The region is predominantly flat, being influenced by the currents of the Atlantic Ocean, abundant rainfall, mild temperatures and average north blowing wind. The Bairrada region was the first in Portugal to produce sparkling wines with bottle fermentation, benefiting from the cool and humid climate, with high acidity and low grade grapes.
The “Baga” Caste is, no doubt, the queen and produces Red and Sparkling Wines of great quality. “Castelão”, “Tinta-Roriz” and “Touriga-Nacional” are other national varieties of note, although increasingly foreign varieties are being used like ”Cabernet Sauvignon”, “Merlot”, “Pinot Noir” and “Syrah”.
Regarding the white grapes, the “Bical”, “Arinto”, “Maria Gomes” (Fernão Pires) castes distinguish themselves and, to a lesser extent, “Cerceal / Cercealinho,” and “Chardonnay”, are specially used for Sparkling Wine.

The production of sparkling wines begun in the nineteenth century, in 1890, by the persistence of Justino Sampaio Allegre, unique figure in the region, accompanied by Engº José Maria Tavares da Silva. Together they were able to demonstrate excellence in the Sparkling Wine production in the region.

This excellence culminated in the installation, in Anadia, of the Bairrada Practical School of Viticulture and Pomology, today the Bairrada’s Viticultural Station, which he was the first director.

Useful links to explore the region: 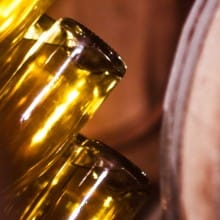 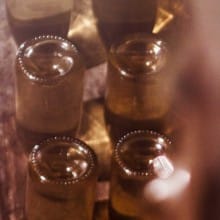 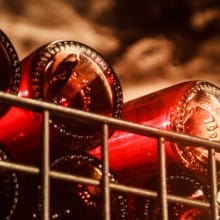 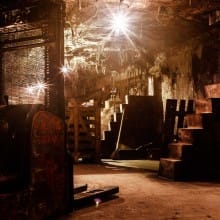 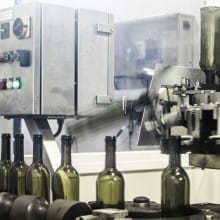 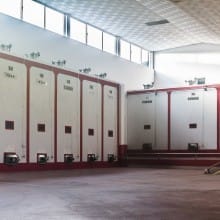 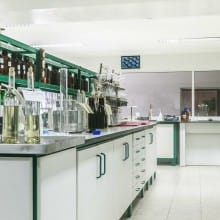 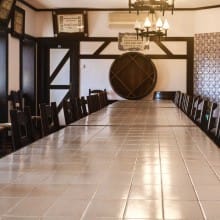 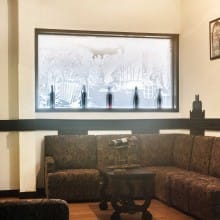 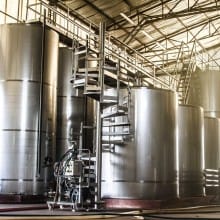 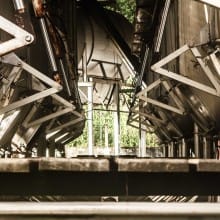 Tem idade legal para consumir bebidas no seu país?
Não Sim
Are you of legal drinking age in your country or residence?
Yes No
Não possui idade suficiente para entrar neste site.
You don't have enough have to enter this site